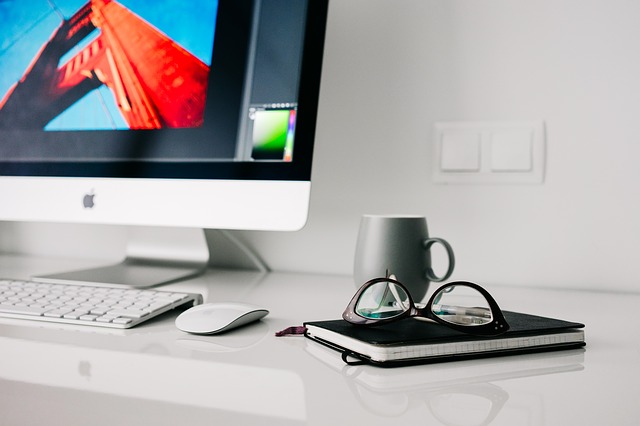 An image that results from cropping or altering a photograph may qualify as fair use, or it may constitute copyright infringement. Unfortunately, there is no way to know for sure other than to have the issue ruled on by a federal court. These are the factors a court considers in deciding whether a particular use is fair:

In many cases, courts focus primarily on whether the purpose and character of the use is sufficiently transformative. The effect on the value of or market for the original work is also a significant factor for many courts.

Two similar cases with different results illustrate the fact that there is no substitute for a case-by-case analysis.

In the case of Kienitz v. Sconnie Nation LLC [1], the U.S. Court of Appeals for the Seventh Circuit found that the alteration below was fair use.

In the case of Shepard Fairey’s alteration of an Associated Press photo for the iconic Obama Hope poster, Fairey argued fair use, but a federal judge urged settlement, stating that “whether it’s sooner or later, The Associated Press is going to win” the case.