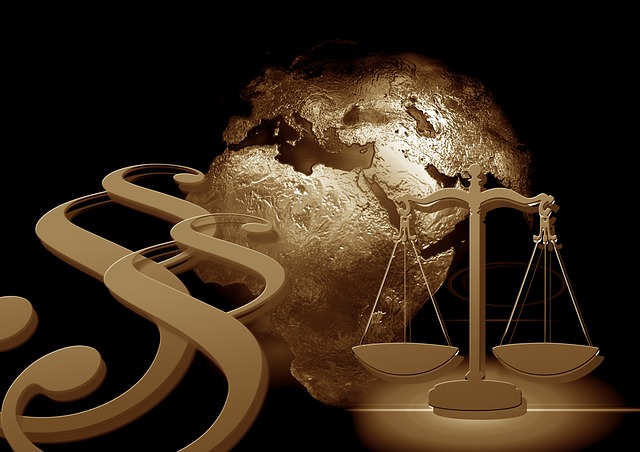 The Trans-Pacific Partnership (TPP) is a controversial trade agreement that the United States was a prospective member of. However, the agreement was not ratified by Congress, and President Trump withdrew the U.S. from the deal shortly after taking office.

Critics such as the Electronic Frontier Foundation argued that the TPP would make changes to copyright law that would benefit large corporations while restricting fair use and creating obstacles to orphan works legislation.