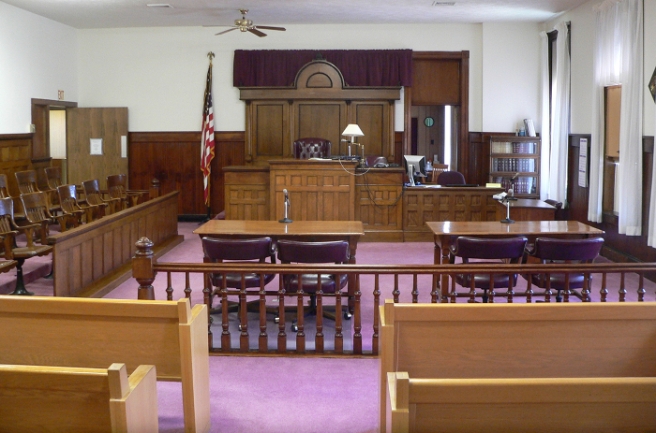 State small claims courts are of vital importance in resolving disputes of many different types that do not involve enough money to justify the cost of an attorney. Unfortunately, federal district courts have exclusive jurisdiction over copyright claims. While state courts (including state small claims courts) are permitted to hear many federal matters, they have no jurisdiction to hear copyright cases. [1]

While a state small claims court cannot hear a copyright claim, it may hear other types of cases, such as breach of contract. In theory, a photographer could send an infringer an invoice for the use of the photo, and if the invoice is not paid, file a breach of contract or similar claim in state small claims court. Here is an example of a small-claims judge ruling in favor of a copyright owner, but this author argues that the judge had no jurisdiction to hear the case.

The U.S. Copyright Office issued a report to Congress in 2013 recommending the establishment of an administrative tribunal that could resolve copyright claims of $30,000 or less, and in 2016 an Obama administration task force called for a Copyright Small Claims Court, but no such alternative has yet been established.

Copyright 2017 Brendan Conley. All Rights Reserved. This website does not constitute legal advice and your use of it does not create an attorney-client relationship.